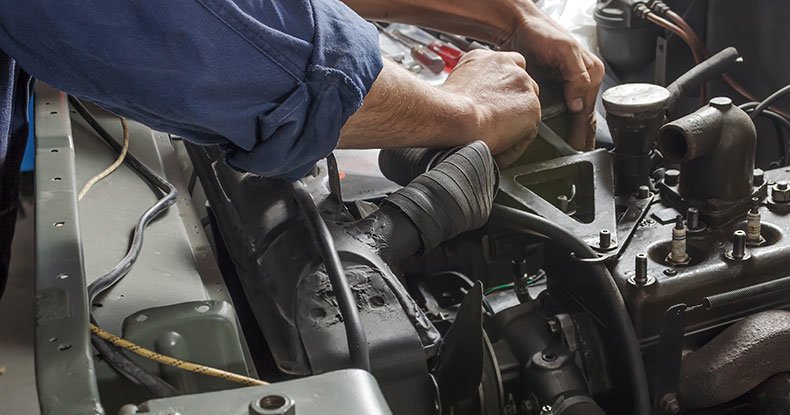 Want to impress a car enthusiast? These awesome car facts will definitely do it!

The men who invented the Cruise Control was actually blind

At the age of five, Ralph Teetor went blind and later in life was unable to drive. The inspiration of the cruise control came when riding his horse alongside his lawyer. Ralph noticed his friend the lawyer, inconsistent riding tendencies, which annoyed him. His friend would slow down when talking and speed up when listening. Ralph decided to invent a device to control speed, specifically for cars. After several years of research and development, in 1948, he filed his first patent. After a few more years, and a few more patents and with lots of improvement, Ralph Teetor came up with a version that could be installed on a commercial vehicle. In 1958, Chrysler was the first to use the cruise control commercially. In the earlier days, cruise control was called differently. Known as the “Touchomatic”, “Pressomatic”, “Speedostat etc…

How many parts does a car have?

How many parts does one car need in average to run smoothly and most importantly, be safe! The average car actually has 30,000 unique parts. That is quite a number, contact us to find out how we can maintain your vehicle and all it’s parts so it’s in top shape!

In the 20th century, cars were the green alternative of transportation

What on earth could’ve been worse pollution wise, than cars? In the 20th century, many were travelling by horse. Either riding the horse or by carriage. Because this was the main way of transportation, the horse poop became a massive problem. Pun intended. It caused way too much pollution that cars were considered the green alternative!

Need a picnic table with your brand new car?

Let’s take a road trip, to the moon!

Ever wondered how long it would take if we could just drive to the moon? If you keep driving at a consistent speed of 100 kilometres an hour, it would take less than 6 months to visit the moon. Now that’s a road trip to remember!

The most popular car colour, in the world is white! Surprisingly, it’s the cheapest car option when buying a brand new car.

We hope you enjoyed this article, stay tuned for more awesome car facts!

The Centre for All Your Car Needs

Peter’s Auto is the centre for all your car needs with over 20 years of experience in repairing a variety of cars along with up to date mechanics and equipment. Our knowledgeable and helpful staff will take care of all your auto service and repair needs.

Our shop is located in Kitchener, ON. We proudly serve the following areas: Kitchener, Waterloo, Cambridge and Guelph.

Click Here to Schedule an Appointment for your next service or repair today! You can also contact us by phone at (519) 578-4533 or email: [email protected] 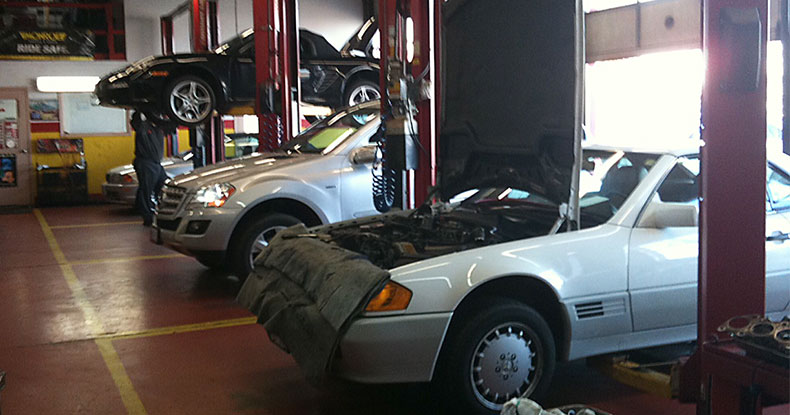